My favorite time to be in Boston is spring. This season brightens this city like it does no other.

To me, the heart of Boston’s charm lies in its parks. And there’s no more special time for Boston’s parks than spring.

The way Boston Public Garden, the Commonwealth Avenue Mall, and Charles River Esplanade are incorporated into the city distinguishes it from other cities more than anything else. In April, these parks’ blooming tulips and blossoming magnolia trees are a highlight reel of color and urban charm.

After long, dull, and cold New England winters, spring in Boston is welcomed with the excitement of the Boston Marathon and the return of our beloved Boston Red Sox. It really is a special time in the city.

In spring 2020, when COVID19 lockdowns left us without much other options, I spent several weekends exploring the city’s atypically crowd-less streets on foot with my Nikon in tow.

This calm and serene time gave me a newfound appreciation for my home city. Hopefully, this post capture’s the bright side of Boston’s character during that time. Here are some highlights of this special experience.

Each day I set out, I was greeted with crystal clear blue skies, crisp air, and cool nights, perfectly complimenting these unusually calm times.

Living just beside Beacon Street at Coolidge Corner meant the scenic route through the city was just steps outside.

Through Brookline to Kenmore Square, a walk down Beacon Street featured the first of many azalea trees.

Taking a turn down the Commonwealth Avenue Mall brings you a feast of Boston architecture and history. These brownstone homes date back to the period when the city’s Back Bay was built in the mid-to-late 19th century and are one of the few time capsule-esque neighborhoods undisturbed by modern intrusions.

I would be amiss to not mention the magnolia trees adorning this beautiful walk all throughout the city, but especially prevalent along the Mall.

Oh, and we can’t forget about the carefully tended tulips and daffodils in the gardens along the way.

I want to emphasize what made this adventure so different than most.

Boston is usually a crowded and loud city. A walk through Boston like this in typical times, you’d certainly inhale your fair share of smelly exhaust fumes, fight your way through a crowd of passersby, or maybe even cover your ears from incessant beeping. Most Bostonians would agree that these are not our favorite parts of living here.

This time, emerging out of our apartments and back into the city for the first time in a month, there was none of that. Boston was in rare form. Nothing got in the way of my appreciation for Boston and spring.

This peaceful sort of stillness that was hard to imagine before experiencing it. That, and finally being able to stretch our legs beyond our little corner of Brookline, made me see this amazing city in a new light.

Walking northeast through the Mall brings you to the entrance of Boston Public Garden. We were greeted by not only the iconic statue of George Washington but by a dimming sun and cooling air.

While the rest of the city was unusually quiet, the Public Garden was crowded – at least for pre-peak tourist season and after not seeing anyone besides my roommates for months.

The Public Garden was drained for repair that day, but we came back the next weekend for the full experience.

Did I mention these two goofs tagged along? My roommate, Louise, and her partner, Aidan are featured here.

The vibrant, golden foliage of the Public Garden’s willow trees only can be seen in early spring, making it clear that you are visiting at a special time.

North of the Public Garden is another historic neighborhood – the affluent and blossom-adorned adorned Beacon Hill.

We were approaching the twilight hours of the day by the time we wandered in.

More goofing under the blooms. Unsure who the fellow is on the left. Hope he is having a nice life!

We made our way back to Coolidge Corner the way we came. I got one more shot of our friend George with the twilight sky behind him.

One more walk through Kenmore Square.

It was dark by the time we arrived at our place, but we enjoyed pink skies along the walk.

Another weekend meant another walk, another adventure. My 25th birthday was in a few days and we were celebrating early. This time, our paths began similarly but diverted not long after.

We took a walk along the Charles Rive Esplanade. Somehow, this was my first visit to this amazing park!

Being one of the first warm spring days, we were far from alone in enjoying the Esplanade.

No shortage of views on the Esplanande – either looking to Cambridge or Boston! Here is another angle of one from earlier in this post but taken from my phone. I am very proud of it!

Viewing Cambridge from our side of the Charles and not visiting would have been a crime. So, that’s what we did!

On our walk home, and the sun setting, we were greeted with some spectacular clouds. Thank you, polarizing filter!

I hope this post inspires you to embrace the warm rush of spring and some hidden, underappreciated beauty in your home. I am curious. Have you ever had an experience like this, where you saw your home city in a new light? Let me know in the comments below! 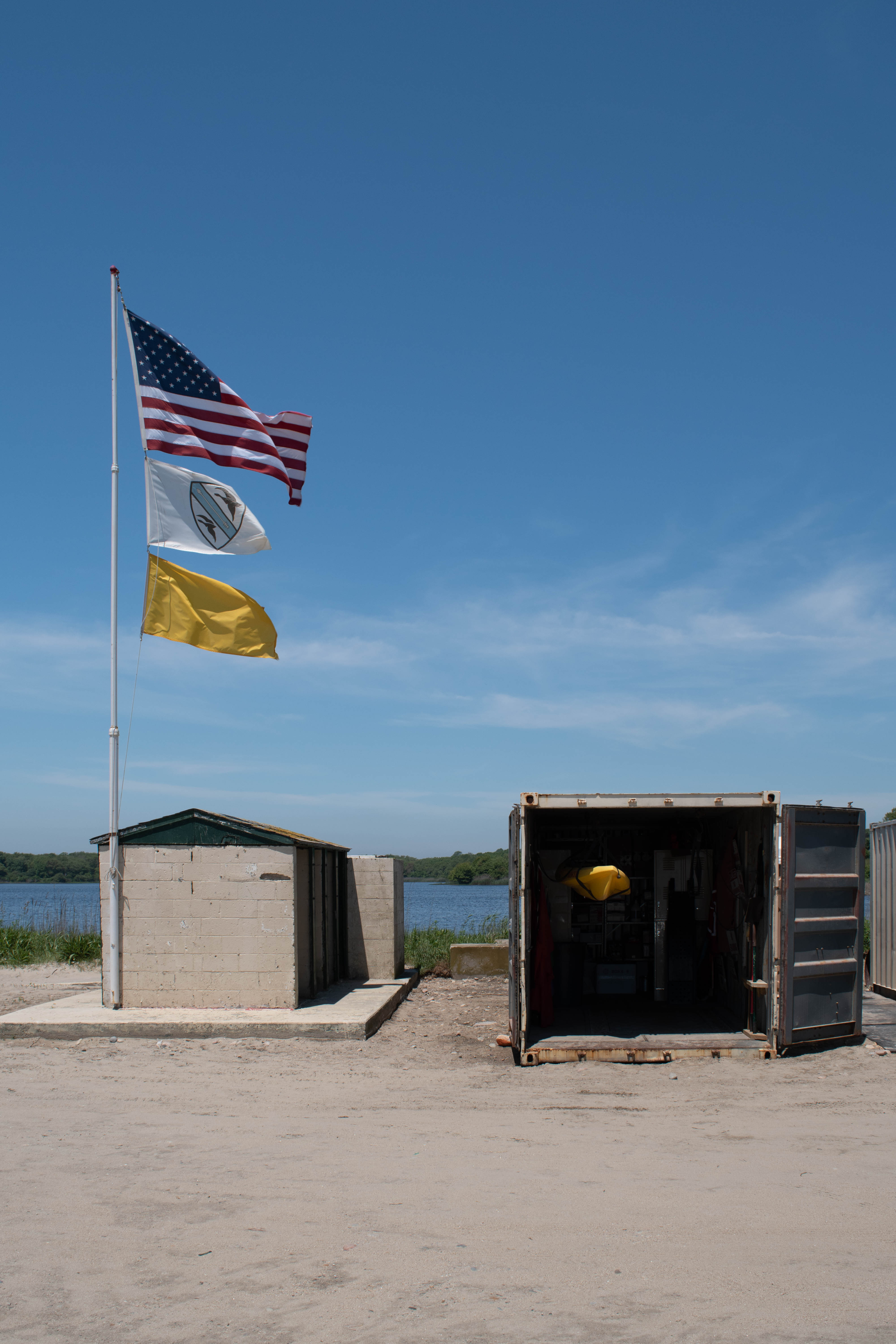 Bounty by the Sea: Rhode Island Summer Travel at the Farm Coast

A Quaint and Hidden Summer Getaway that Showcases the Best New England Has to Offer Just a 30-minute drive from Providence brings you coastline, farms, a thriving arts community, vintage shops, restaurants, vineyards, Native American and colonial history, and even a... 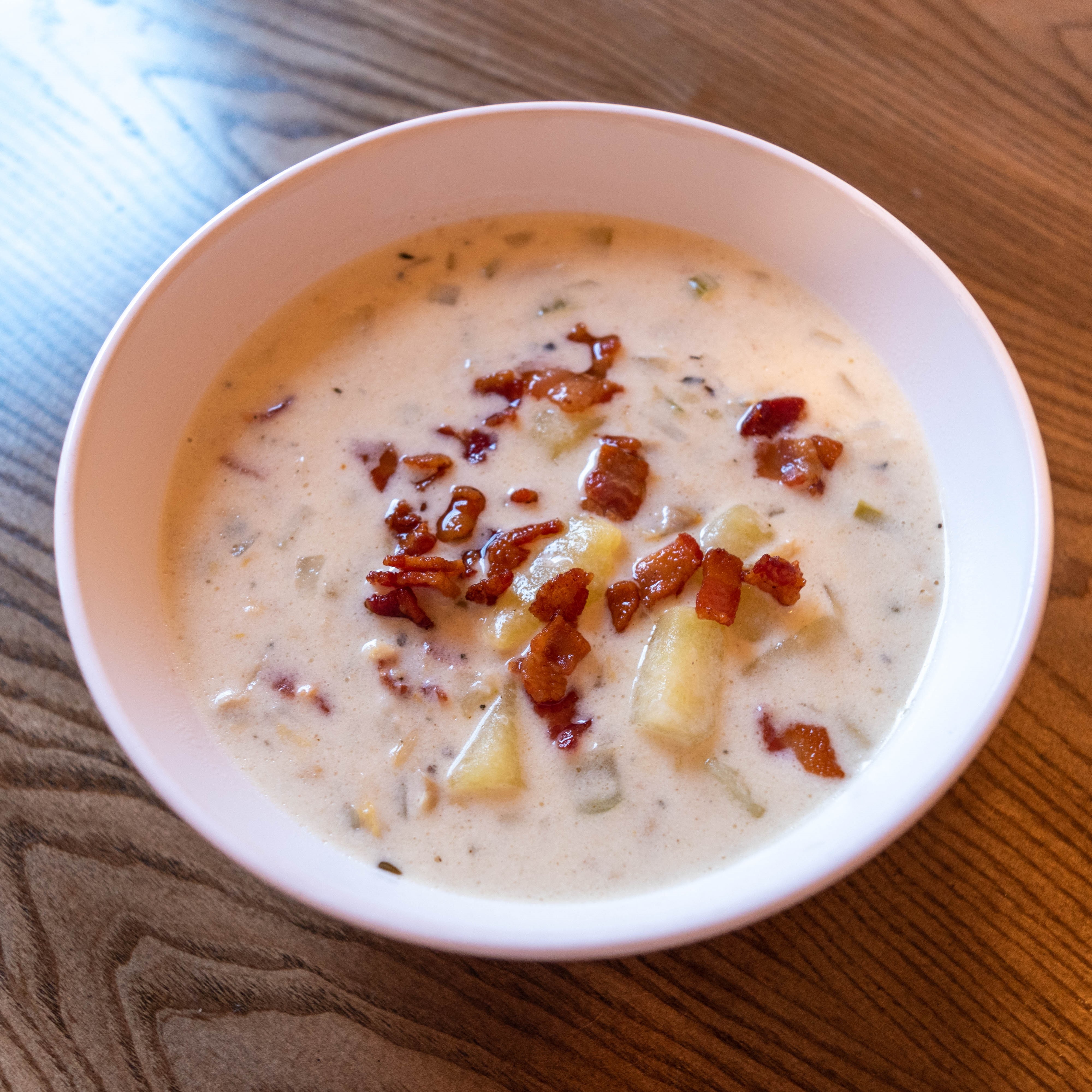 Ah yes, New England clam chowder. That creamy, savory soup we love so much that we willingly go out of our way to eat during hot summer days by the beach. This is New England's Philly cheesesteak. Our fish and chips. Our poutine. It's the food most folks from outside... 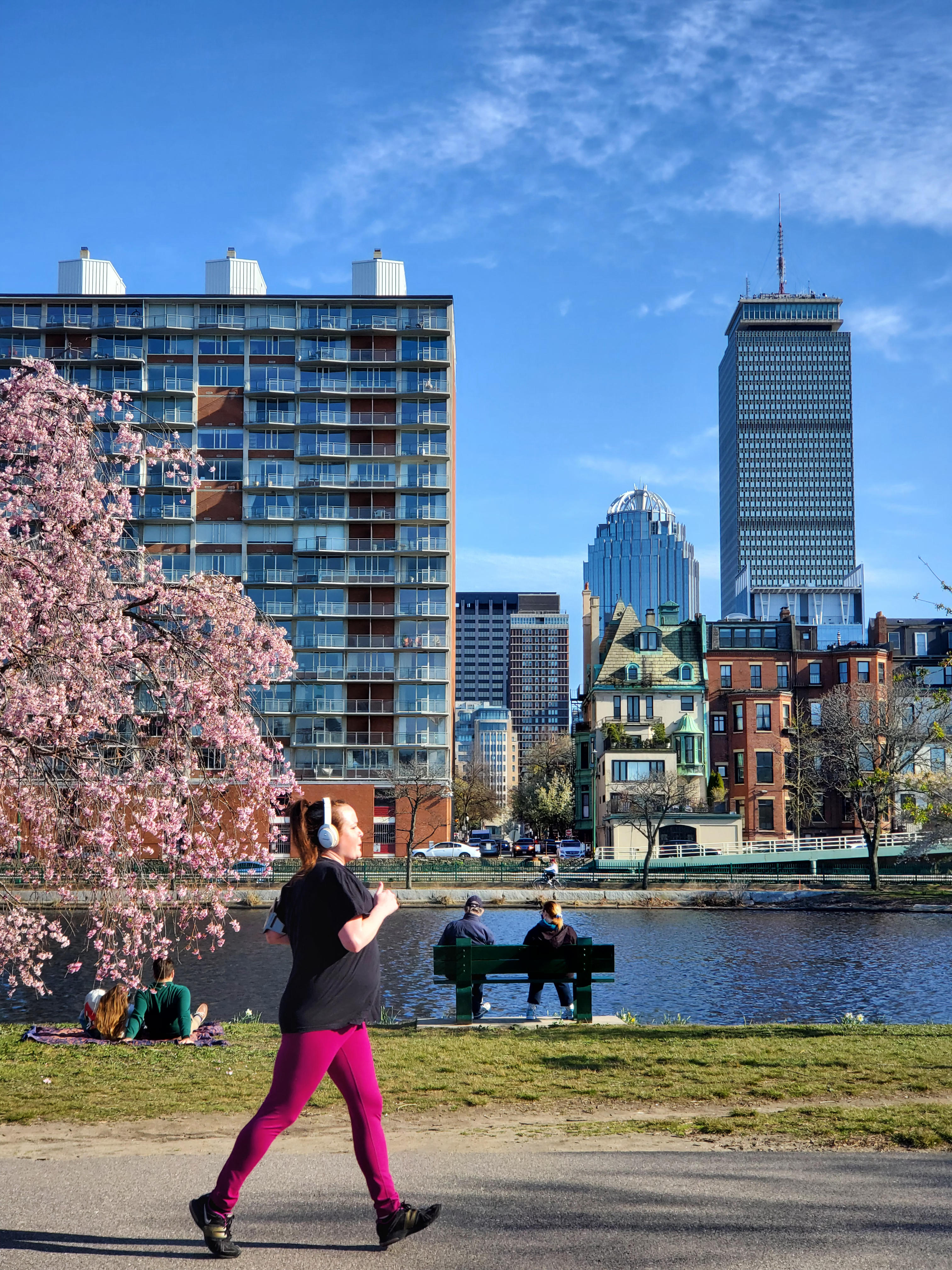 Inspired by the warm rush of spring days and green returning to the landscape, I've put together a Spring in Boston playlist. It's an eclectic mix of upbeat and nostalgic indie pop as well as 80's alternative which perfectly call back to those first days when it's...